Back to Insights
Blog 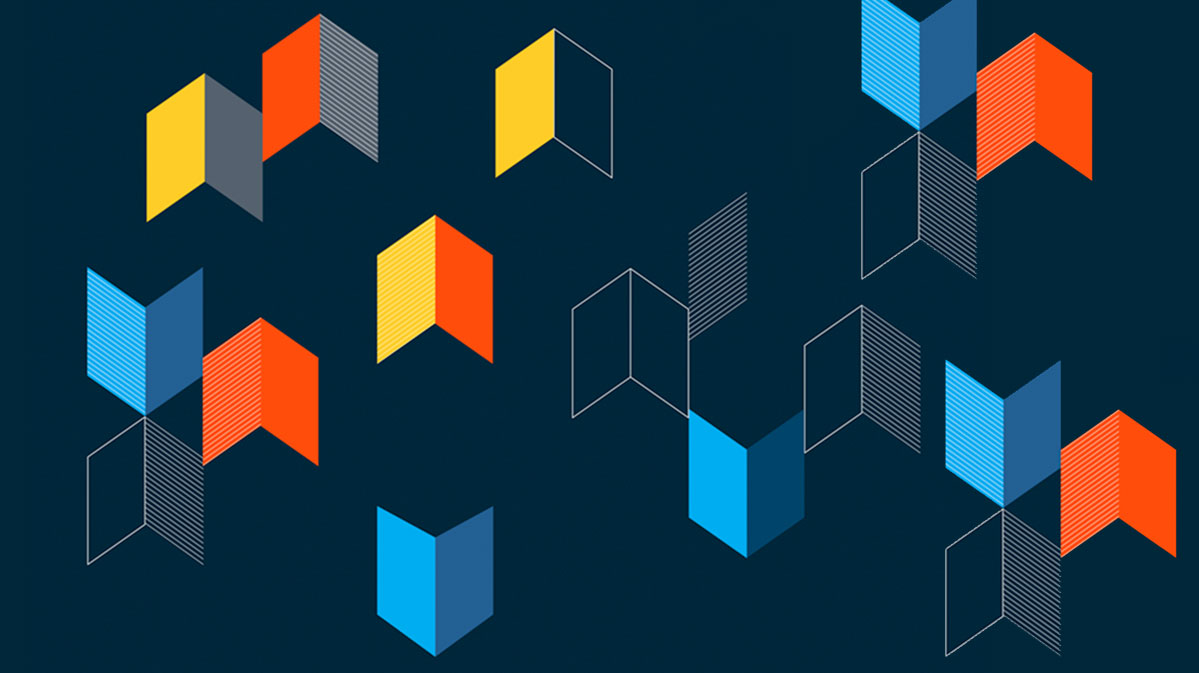 On June 22, 2022 the Joint Center for Housing Studies of Harvard University published its annual state of the nation’s housing report. We read all 48 pages so you don’t have to. Here are 7 quick takeaways to bring you up to speed:

1. The cost of living is soaring

2. Housing demand is on the rise

3. Homeownership is up – despite the pandemic

The report states that assuming that the Federal Reserve can tame runaway inflation without causing a serious downturn, the near-term outlook for housing demand is largely positive. Demographic shifts are favorable, unemployment is low, and wage growth remains strong. Conditions on the supply side are also encouraging, with supply-chain delays diminishing and a record number of homes set for completion in the coming months.

Nevertheless, it will take time for additional supply to catch up with demand and produce any meaningful improvement in affordability. In the meantime, production of modestly priced homes remains a challenge. Innovations in construction techniques hold some promise of reducing costs, although it will take efforts from both the public and private sectors to bring them to scale. Reforms of local land use regulations to allow higher-density development are also essential. But even these major steps are not enough to build homes that lowest-income households can afford.

The pandemic clearly demonstrated the fundamental importance of stable housing for basic well-being. The lessons learned over the past two years have led to several proposals to greatly expand the housing safety net and increase support for first-generation homebuyers. It is now crucial to continue the debate over the best approaches to making housing affordable for all.