Back to Insights
Blog

What Is The True Value of AI? 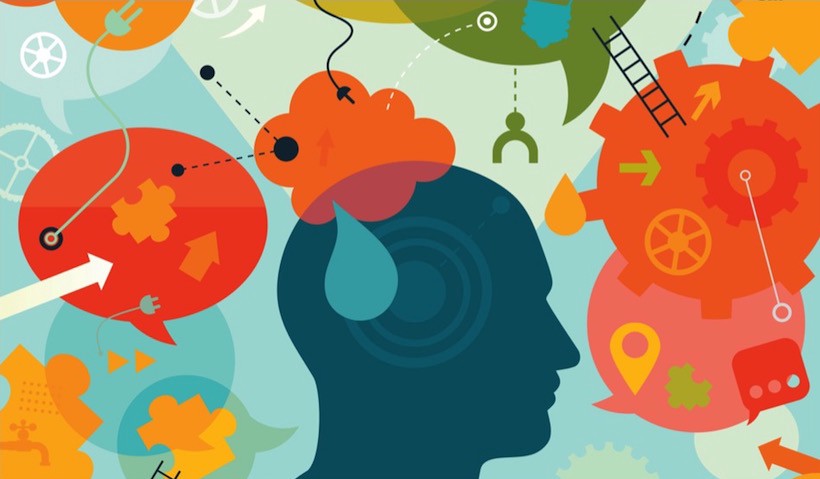 Yesterday, I was having a very engaging call with a prospect who brought up something I had never considered before.

We were discussing the use of Foxy AI’s computer vision tools for saving time in her workflow when she mentioned a concept I had not previously considered. That concept is task switching, also known as set-shifting.

The concept states that switching from task A to task B not only incurs a time cost, the time it takes to complete task B, but it also incurs a switch cost.

“This disruption is characterized by a slower performance and decrease in accuracy on a given task A on a trial that follows the performance of a different task B… The difference in accuracy and performance between [the original task] and a task switch (A-B) is known as the switch cost.”

Often, the time it takes for your brain to get back to performing task A at the same level as before the switch is much longer than the time cost. 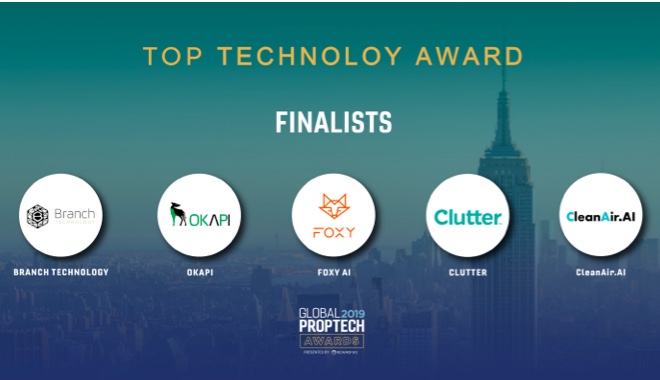 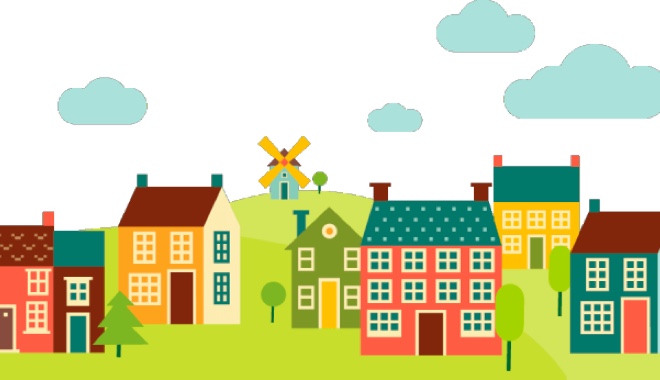 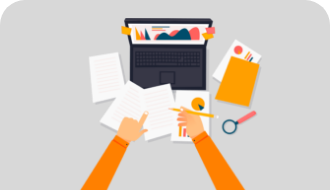 Computer vision is on the very edge of changing the home buying experience dramatically. The use of images to help value properties and…